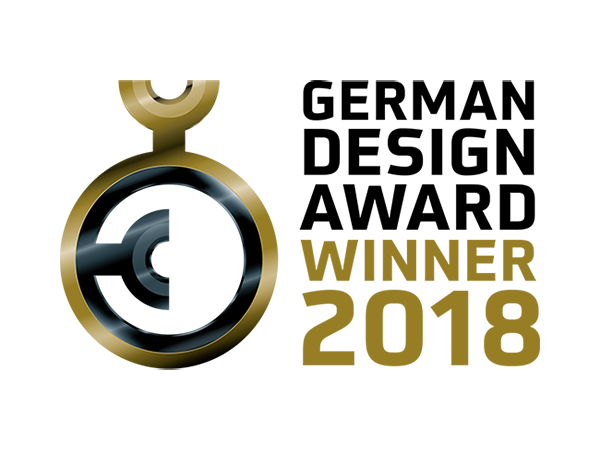 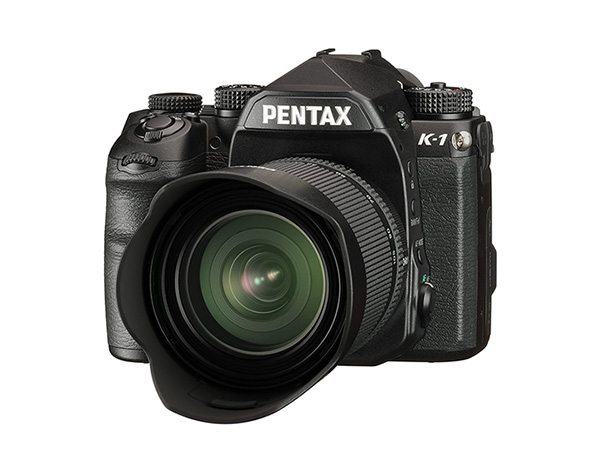 The PENTAX K-1 digital SLR camera is developed as the flagship model of the acclaimed PENTAX K series of digital SLR cameras. This model features a large CMOS image sensor, equal in size to the full image area of 35mm film, to deliver super-high-resolution images required for the artistic work of photo enthusiasts and professionals.
While reflecting the preciseness and rigidity of traditional cameras, a radical redesign was made. The penta-prism housing, traditional symbol of SLR cameras, has been reshaped and modernized with a cylindrical surface basis. The grip portion was evaluated using several mock-ups to fit various hands, thereby achieving an exquisitely comfortable hold. Also a new function dial is added to allow quick and direct function selection and data entry.


[About the German Design Award]

The German Design Award is a prestigious international design award established on the initiative of the German Bundestag (the lower house of German parliament) as a foundation in 1953.
Among products with outstanding designs around the world, those recommended by the German Design Council are nominated for the award, which is structured in four tiers: firstly, Gold; secondly, Winner; thirdly, Special Mention and fourthly, Nominee. Gold, Winner, and Special Mention are prizes awarded to superior designs among the nominees.